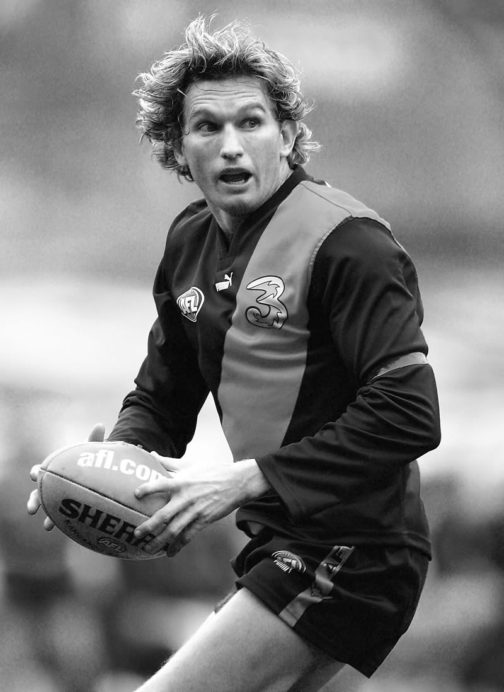 James Hird was born in Canberra and was a resident until 1990 when he was drafted from Ainslie Football Club to Essendon Football Club in the AFL draft.

Hird’s football career started in the ACT competition where he played for Ainslie and won numerous club and representative awards as a junior.

James retired from playing with the Bombers in 2007. In September 2010 James was appointed the Coach of Essendon Football Club.